Elephants do not belong in captivity as the growing number of Elephant-Free Zoos prove. 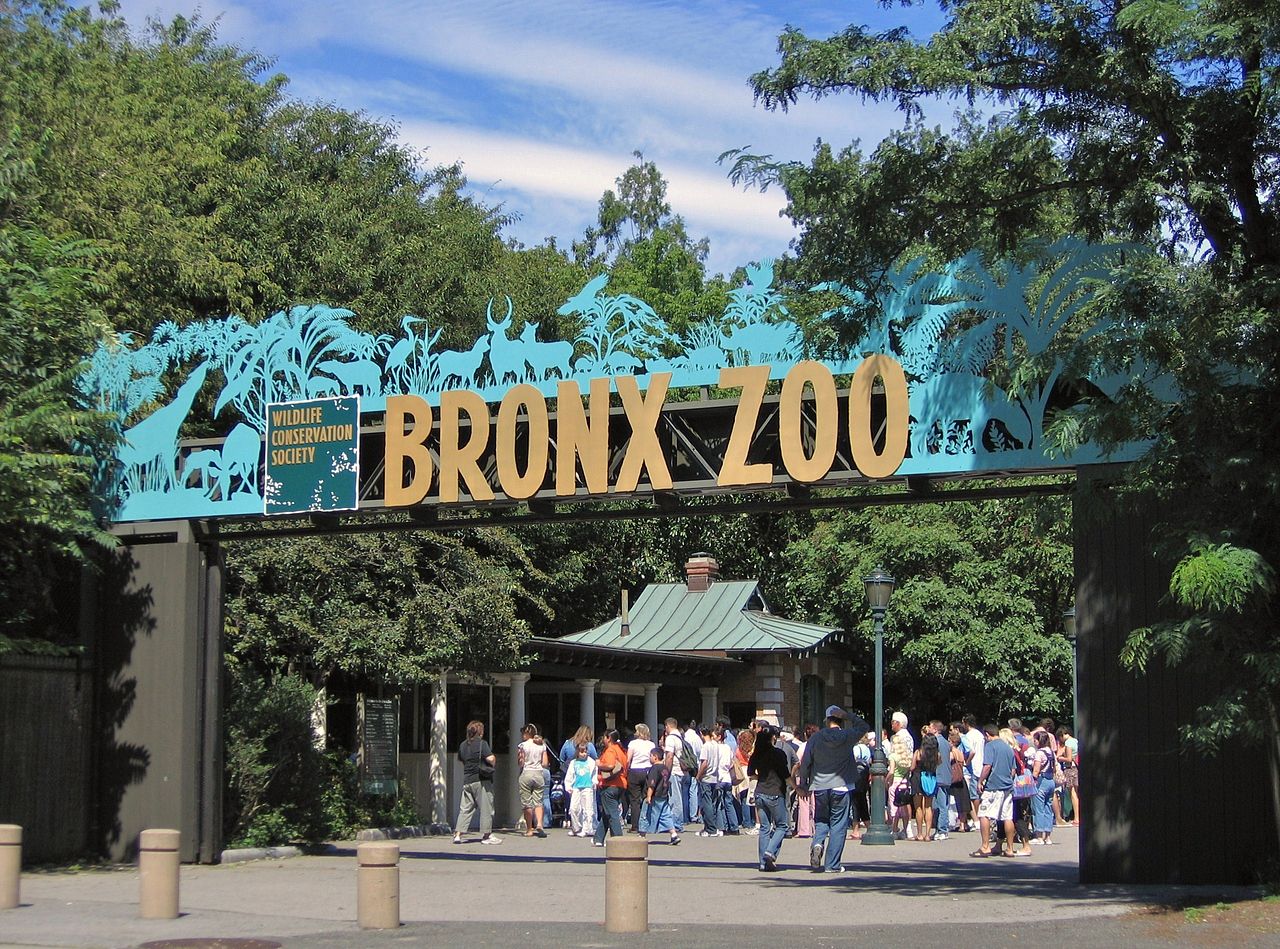 For a while now, we’ve been talking about the ills of keeping elephants in captivity. Whether for entertainment in circuses or elsewhere or for exhibition in various zoos around the world.

The fact is that majority of these creatures are snatched from their close-knit families out in the while and sentenced to spend the rest of their lives in cramped quarters hardly fit for them.

Interestingly, since the early 1990s, we are gradually seeing more and more elephant-free zoos in several countries. This is a welcome and progressive trend that other similar establishments should copy.

Below you’ll find 10 elephant-free zoos worldwide and some of the unfortunate circumstances that finally forced them to stop keeping and breeding elephants.

It became an elephant-free zoo in 2016 when it announced plans of moving its African elephants, Cita and Lisa to Zoo Maimi. The announcement came in November 2016 and this decision was implemented in 2016.

The move to become an elephant free zoo was forced because of the death of an African elephant named Ladybird. The zoo also decided to transfer its only remaining elephant, Joy, to another zoo.

Sadly, the 44-year old elephant died while in transit to its new home.

The California-based zoo became an elephant-free zoo in the year 2004. This is after it sent its Asian elephant, Tinkerbelle which was 37, and African elephant, Lulu, to a sanctuary. At the time of transfer, Lulu was 38 years old.

Bronx Zoo is located in New York and announced its plans of becoming an elephant-free zoo after the death of two of its three elephants.

The zoo halted any further involvement with elephants in 2006 because of the death of two elephants.

In 2004, the zoo’s management admitted various problems it was going through as a result of trying to keep the elephants under captivity.

So, to avoid any further troubles, the zoo closed its elephant exhibit. It sent its two Asian elephants, Winky and Wanda, to a sanctuary. The two were 51 and 46 years old respectively.

7) Dudley Zoo in the United Kingdom

The zoo stopped any involvement with elephants in 2003.

Thus, it transferred its two white elephants, Flora and Flossie, to Planet Sauvage which is located in France. In fact, Dudley zoo previously admitted that the zoo was inappropriate for elephants. Therefore, it even embarked on a massive campaign to raise funds to build a new enclosure for elephants.

However, the fund raising failed. Consequently, the zoo had no other option but to give out its elephants.

In 2009, Central Zoo Authority made a directive that required all the elephants living in zoos to be transferred to animal parks and sanctuaries. The aim was to help elephants to graze without any limitations.

The directive rendered all the zoos in India elephant-free.

9) Bristol Zoo in the United Kingdom

The zoo became elephant-free after it euthanized its only 42-year old female elephant. Wendy (the elephant’s name) had arthritis and since its death, the zoo has not made any replacement.

10) London Zoo in the United Kingdom

The negative effects of keeping animals in captivity made the zoo to stop its involvement with elephants. Also, the zoo had suffered heavy criticism over its elephant exhibit for years and a zookeeper was killed in 2001.

So Why Are These Establishments Choosing To Be Elephant-Free Zoos?

Several reasons are behind the decision to go elephants after decades of clinging desperately to their elephant exhibits. Some of the problems that forced these zoos to “give up” include:

Hopefully, this trend will catch on among other zoos that still exhibit elephants. It would be better for the sake of the animals and the preservation of one of the most majestic creatures on the face of the planet today.